a continuous integration service for the pre-commit framework

Developers spend a fair chunk of time during their development flow on fixing relatively trivial problems in their code. pre-commit.ci both enforces that these issues are discovered (which is opt-in for each developer's workflow via pre-commit) but also fixes the issues automatically, letting developers focus their time on more valuable problems.
Sign In With GitHub

supported hosting platforms: currently only GitHub is supported, more to come in the future!

configuration: zero configuration setup -- nothing is needed beyond the .pre-commit-config.yaml file you already have!

pre-commit.ci will run on all pull request commits, but will not push for commits made by bots.

caching: tool caching is baked in and shared across all users. this means that the more users there are of pre-commit.ci, the more likely you will get faster builds! 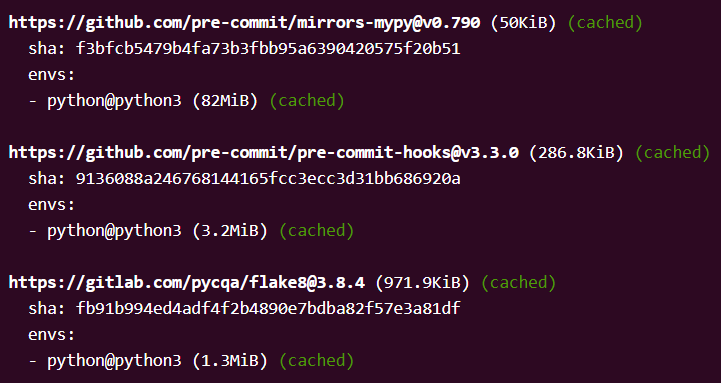 automatic updates: pre-commit.ci will periodically autoupdate your configuration ensuring that your hook versions are kept up to date. this autoupdate is currently scheduled weekly at approximately 16:00 UTC Monday. 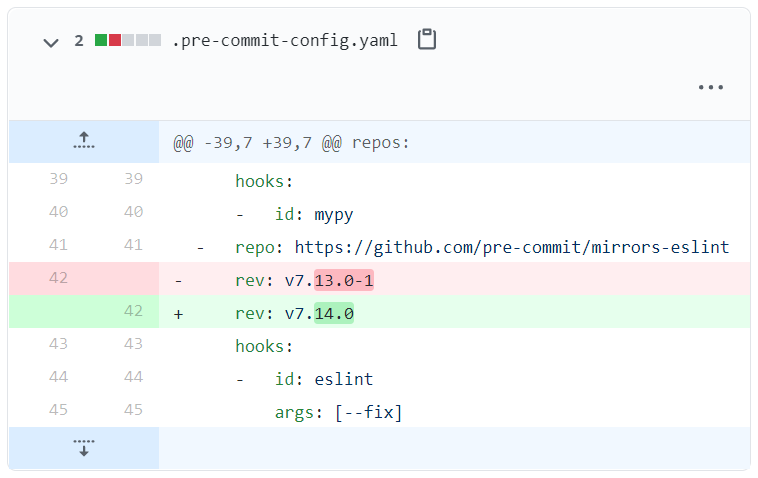 re-running a pull request: you can trigger a re-run on a pull request by commenting pre-commit.ci run (must appear on a line by itself).

note: ci: configuration is entirely optional and will assume the defaults below.

a full config with all the defaults:

pre-commit.ci will always be free for open source repositories.

for private and organization repository support see the GitHub Marketplace.

if you'd like to support the development there are two ways to sponsor: